Leh is one of the most beautiful places on the earth and is considered as an epitome of natural beauty. You will get your heart touched with the natural charm of this place. The dazzling sunshine seems to dance on the snow-covered mountains ranges making the entire landscape awe-inspiring. The valleys, flowing rivers, and deep gorges are the different geographical features of Leh that add more to its beauty.

The location of Leh is between 75-80°E Longitude and 32-36°N Latitude. Leh is surrounded by the two highest mountain ranges of the world- the Karakoram Range and the Himalayan Range. The Himalayan Mountain ranges are considered as the youngest mountain ranges and it is still growing. Ladakh region was formed due to tectonic pushes of Indian subcontinent towards the interior portion of the continent. Over millions of years, the land got troughs and folds due to continuous erosion and the current structure of Leh and Ladakh got formed. 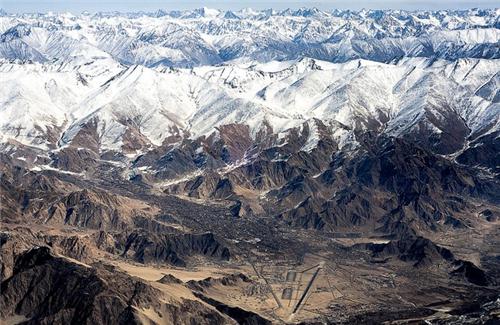 Leh is a district that is located in the north eastern part of Jammu and Kashmir State. The district is connected to Kashmir Valley through Zojila Pass which is located at a height of 10,098 feet. The district is one of the highest regions of the world the altitude varying between 8,800-18,000 feet. The mountain ranges run parallel to each other thereby the region experiences extremely low temperature during winters. On the north of Leh, Pakistan occupied Kashmir is located and in the north and east, China surrounds Leh District. Leh City is also the district headquarters of Leh District.

Flora and Fauna of Leh

Leh has fauna similar to that found in Central Asia Region. The region has numerous varieties of birds that are residential here and many species migrate here during summer months. Birds found here are Hoopoe, finches, Black Necked Crane, Finches, Tibetan Snowcock and others. The diverse species of mammals found here are Bharal, Ibex, Tibetan Antelope, Tibetan Wild Ass, and the endangered species, Snow Leopard. 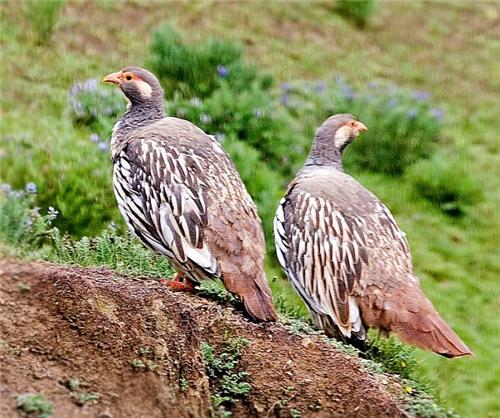 Leh has lakes and rivers flowing through it. The rivers Shayok, Indus and Zanskar flow through this area. The Indus River has its origin from Mount Kailash located in Tibet and Shayok and Zanskar are the two tributaries of Indus River. 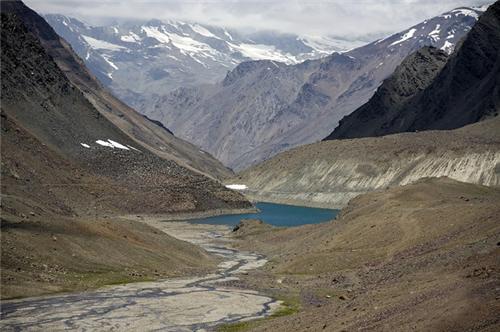 Pangong Lake is the highest saltwater lake and is located on the Indo-China boundary. The most attractive feature of this lake is its clear water of deep blue color.

Leh gets extreme winters like it happens in cold deserts. From November to March the winter continues and the temperature reaches to -40°C. The summer months are pleasant and warm the temperature reaches up to 30 °C.  The sky remains clear during summers. As Leh falls under the Himalayan Rain Shadow Area, the region experience extremely dry weather. Leh, also known as the roof top of the world, gets extreme climatic conditions.

The best time to enjoy your Leh visit is from June to September. Monsoon of Leh is only limited to few months and rainfall happens any time of the year. Snowfall is quite common during the months of January and February and highways being covered with snow traveling is no possible through them. Temperature is unbearable in the months of November and December. Due to pleasant weather and clear roads from June to September, thousands of tourists flock in this small city of Jammu & Kashmir during these months.

Comments / Discussion Board - Geography of Leh